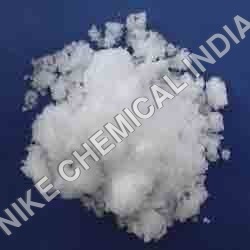 We are among the renowned manufacturers, suppliers and exporters of Ammonium Acetate. This acetate is reaction of ammonia and acetic acid. Clients can avail this acetate at ecnomical prices from us. This acetate is used for the manufacturing of an extensive range of pharmaceutical drugs and medicines. With the help of our wide distribution network, we ensure timely delivery of acetate within a stipulated time period. Ammonium Acetate is known for precise pH value and accurate composition. 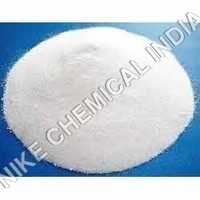 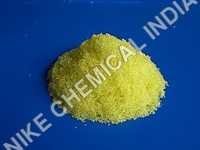 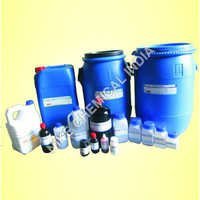 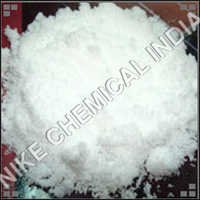 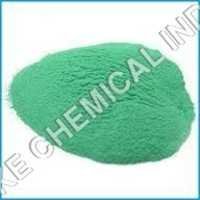